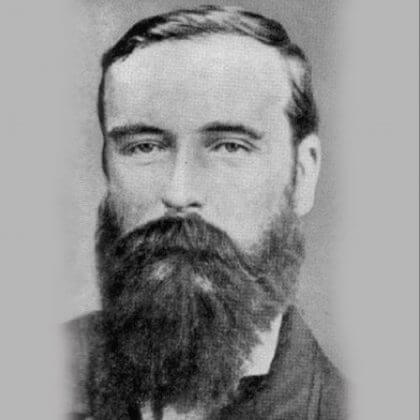 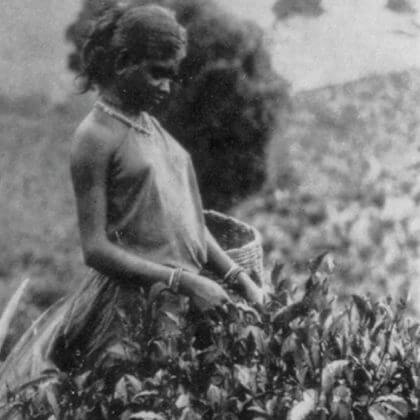 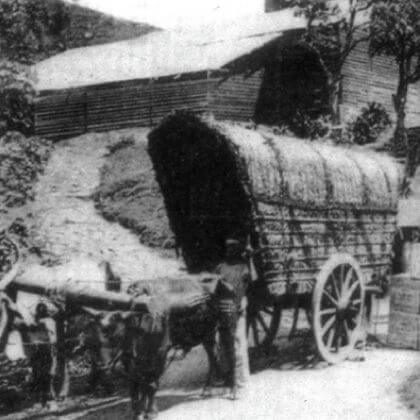 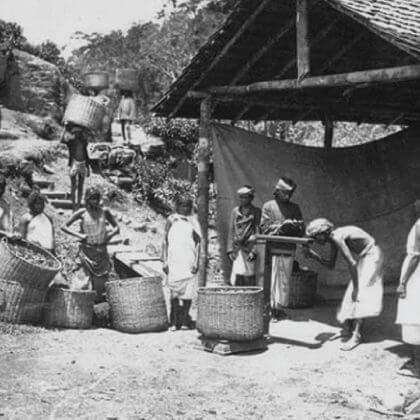 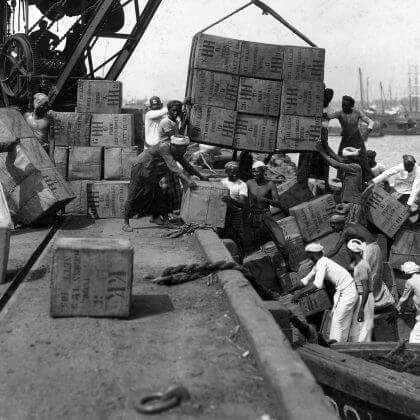 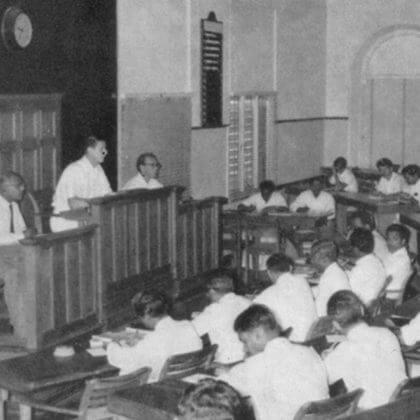 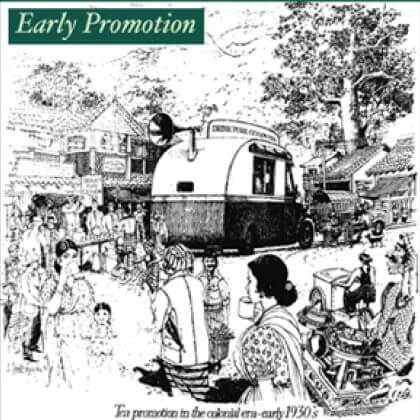 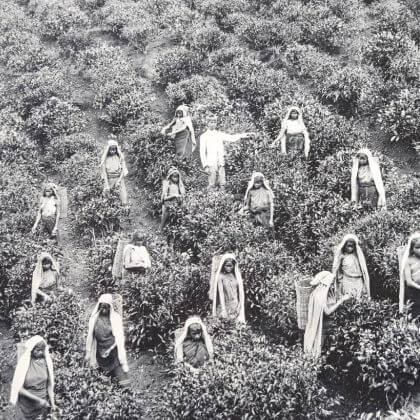 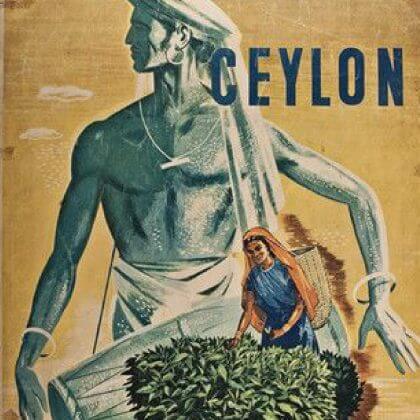 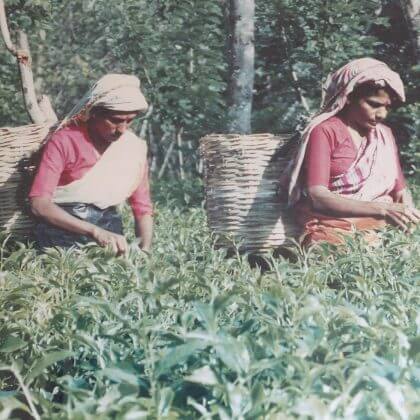 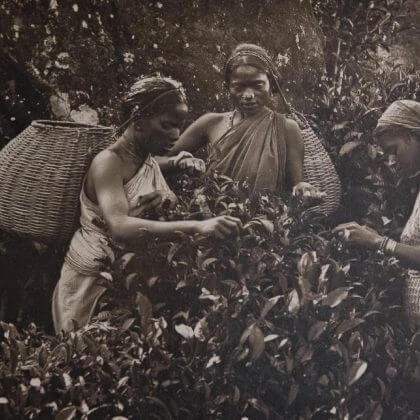 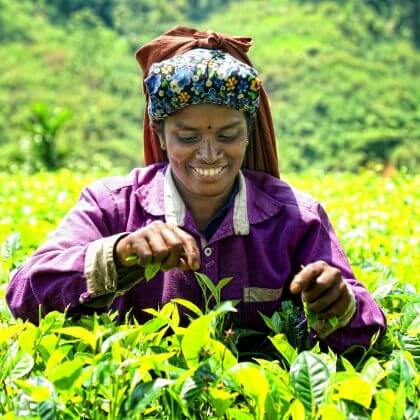 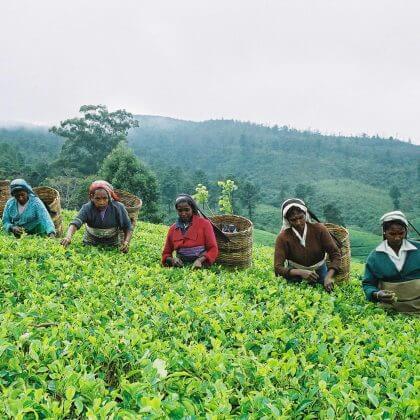 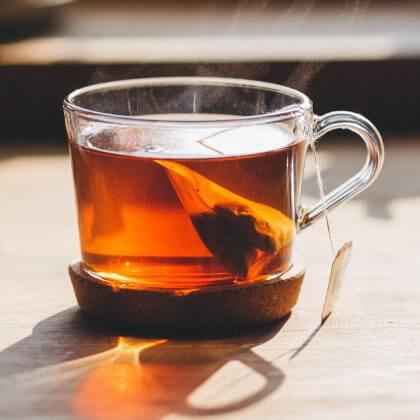 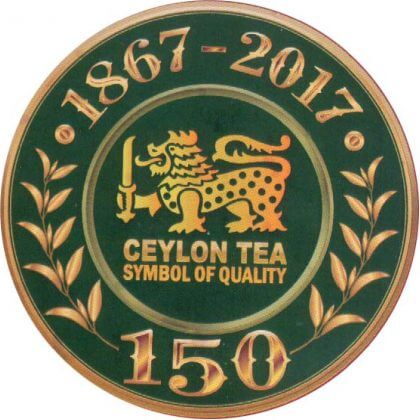 In 1872, a fully equipped tea factory began operating on the Loolecondera Estate.

In 1873, Ceylon Tea made its international debut when twenty-three pounds of tea produced by James Taylor reached London.

During the 1880s, tea production in Sri Lanka grew rapidly with planters from all over the hill country visiting Loolecondera to learn the basics of growing and manufacturing tea. By the late 1880s, almost all the coffee plantations had been converted to tea as it was seen as a more lucrative alternative.

With the development of technologies such as the Sirocco tea dryer in 1877 and the tea-rolling machine in 1880, commercial tea production was now viable.

In 1883, with the backing of the Ceylon Chamber of Commerce, the first of many public Colombo tea auctions was held on the property of Somerville & Co.

In 1884, the Central Tea Factory was built on the Fairyland Estate (Pedro) in Nuwara Eliya.

In 1891, Ceylon Tea was sold at the London tea auctions at an astonishing price of LKR 36.15 per lb.

This period witnessed a significant increase in production. By 1899, nearly 400,000 acres of land was already under tea cultivation.

1915 was a historic year as Mr. Thomas Amarasuriya was appointed as the first ever Sri Lankan Chairman of the Planters’ Association.

The Tea Research Institute was set up in 1925 to improve production techniques and maximise yields. As a result, by the end of this period,
Sri Lanka was producing more than 100,000 metric tons of tea, mainly for export.

In 1932, the Ceylon Tea Propaganda Board was established.

Higher standards were prescribed to prohibit the export of inferior quality teas.

The world’s largest tea bush which yielded four pounds of tea leaves in a day was found in Ceylon in 1934.

In 1935, Ceylon became a founding member of the International Tea Market Expansion Board (ITMEB).

In 1940, the Tea Research Institute made a breakthrough in the control of the leaf eating Tea Tortrix Caterpillar. This was done by intentionally spreading a parasite, Macrocentrus homonae, introduced from Java.

In 1941, M/s Pieris & Abeywardena, the first Ceylonese Tea brokerage firm was set up.

In 1944, the Ceylon Estate Employers’ Federation was founded.

In 1955, the cultivation of the first clonal tea fields began. This is a method of controlling plant breeding to produce the best strains of tea.

The State Plantations Corporation was established in 1958.

In 1959, an Ad Valorem Tax was imposed on teas sold at the Colombo auctions.

The very first Instant Tea plant was set up by Halssen & Lyon of Germany at Agarapathana in 1963.

In 1965, Sri Lanka became the largest exporter of tea in the world!

To celebrate 100 years of Ceylon Tea, the first International Tea Convention was held in 1966.

The Sri Lankan government nationalised and took over privately held tea estates in 1971-72.

In 1976, the Sri Lanka Tea Board, the Janatha Estate Development Board, and the Tea Small Holding Development Authority were established. Export of tea bags too began in this year.

Sri Lanka was the official supplier of tea at the Moscow Summer Olympic Games in 1980 and the Brisbane Commonwealth Games in 1982.

In 1981, Sri Lanka began importing tea for blending and re-exporting.

The production and export of green tea started in 1982.

In 1983, the CTC (Crush, tear and curl) tea processing method was introduced in the country.

To commemorate 125 years of Ceylon Tea, an international convention was held in Colombo in 1992. The Tea Research Board was formed. Export duties and Ad Valorem Taxes were abolished.

In 1993, state-owned tea estates were returned to the private sector.

With the closure of the London Tea Auction in 1998, the trade in Ceylon Tea centred solely on the Colombo Auction.

In 1999, the Sri Lanka Tea Board globally trademarked the Lion logo as an emblem of 100% Pure Ceylon Tea.

2001 saw the setting up of a Tea Museum in an old tea factory in Hanthana, Kandy.

In 2002, the Tea Association of Sri Lanka was formed.

In 2008, the export revenue from Ceylon Tea reached USD 1 billion.

In 2011, the Sri Lanka Tea Board obtained the necessary Geographical Indications (GI) certification for Ceylon Tea, meaning that only tea produced in certified regions of the Island and meeting stringent quality norms could be marketed as ‘Ceylon Tea’. This was an important step in ensuring quality and preventing counterfeiting. Sri Lanka also became the first country to be recognised as a producer of Ozone-friendly tea.

The year 2017 marked the 150th year of Ceylon Tea. Since James Taylor established the first commercial plantation in 1867, the Sri Lankan tea industry has come a long way, now generating over USD 1 billion in export revenue and employing over 1 million citizens. 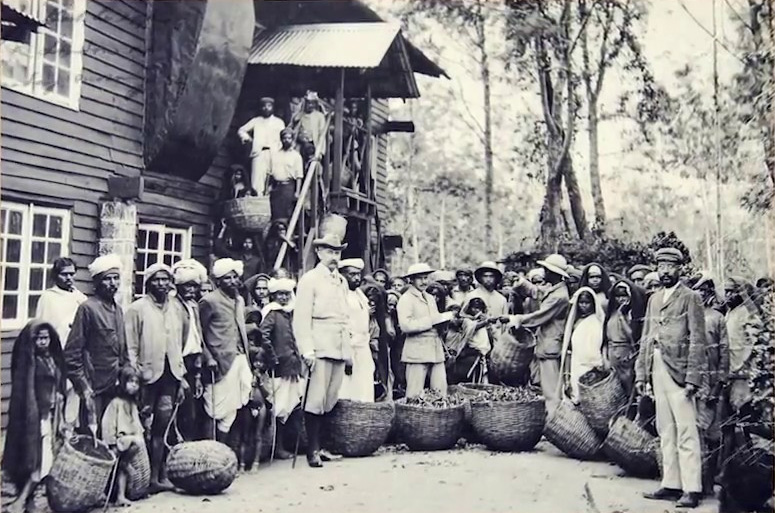